The Social Responsibilities of Corporations and Their Leaders 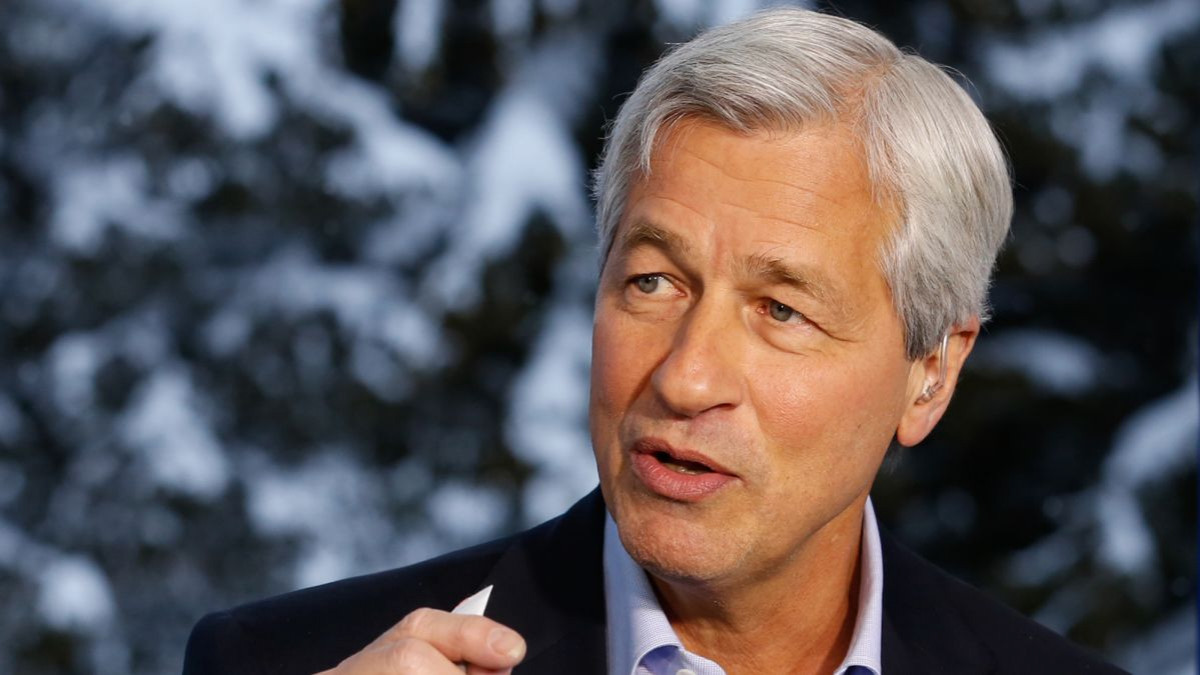 Business is not only about making money. It is about creating wealth – not merely personal wealth but the aggregate wealth of society.

The Social Responsibilities of Corporations and Their Leaders

Or, why you should not just “shut up and dribble!”

Business is not only about making money. It is about creating wealth – not merely personal wealth but the aggregate wealth of society. Peter Drucker said that business has only two functions – innovation and marketing. Innovations in technology, services and products are exactly what creates wealth.

As a leader in your business market, you are responsible for developing conscious knowledge of your larger purpose and your impact on society. From Henry Ford to Jamie Dimon our corporate leaders have taken a stand on the social issues impacting their customers and country. In each of my courses I have attempted to create a foundation in worthy purpose, and most specifically in my course on Transformational Leadership I propose a system of corporate values.

Two things happened this week that prompt my writing today. First, Mitch McConnell, Republican leader of the Senate “warned” (his word) that “corporations should stay out of politics.” The irony was thick. He quickly followed up with “I am not speaking about donating to political parties, they should continue to donate.” A politician once told LeBron James, after he spoke out on a social issue that “he should just shut up and dribble!” I have some advice for Mitch McConnell. I would not advise telling LeBron James to just shut and dribble; and I would not “warn” the CEO’s of J.P. Morgan, Coca-Cola, or Delta Airlines to stay out of politics. I have worked with CEOs of major corporations for many years. To put it in simple language, these are tough guys (or gals). You simply do not “warn” them to do or not do anything. They will not react well. You might suggest, advise, ask… but not warn! The Republican party has long argued that corporations have the same rights as individual citizens to freedom of expression and to support political causes. They are, and will continue to do so.

The second thing that happened this week is that corporations and their leaders took an assertive stand on several critical social issues, in particular the issue of voting rights. Many chief executives write an annual letter to shareholders and some of these letters are expressions, not only of the past year’s performance and future business plans, but of the greater values of the corporation and its leaders. This week Jamie Dimon, CEO of J.P. Morgan-Chase published his annual letter to shareholders, and it is worth studying for its implications for the role of corporations in our society. You can download it here.

If you scroll down to page 10 of his letter, past the financial performance section, you will find an outline of what he chooses to discuss in the remaining 66 pages. I will point you particularly to the first and second section: The Corporate Citizen: The Purpose of a Corporation; and Lessons from Leadership. While it is all worth reading, let me point to a couple highlights under each.

When you read Dimon’s discussion of shareholder value he makes clear that he is not just speaking of short-term profits returned to shareholders. The following are a few quotes regarding Dimon’s understanding of Corporate Citizenship:

There is a lot more good advice in the letter, and I recommend that you read it in its entirety. It is a good lesson in both corporate citizenship and leadership. We need all corporate leaders to be socially aware and responsible for more than their short-term financial performance, but for their contribution to the creation of the aggregate wealth of society. Do not just “shut up and dribble!”