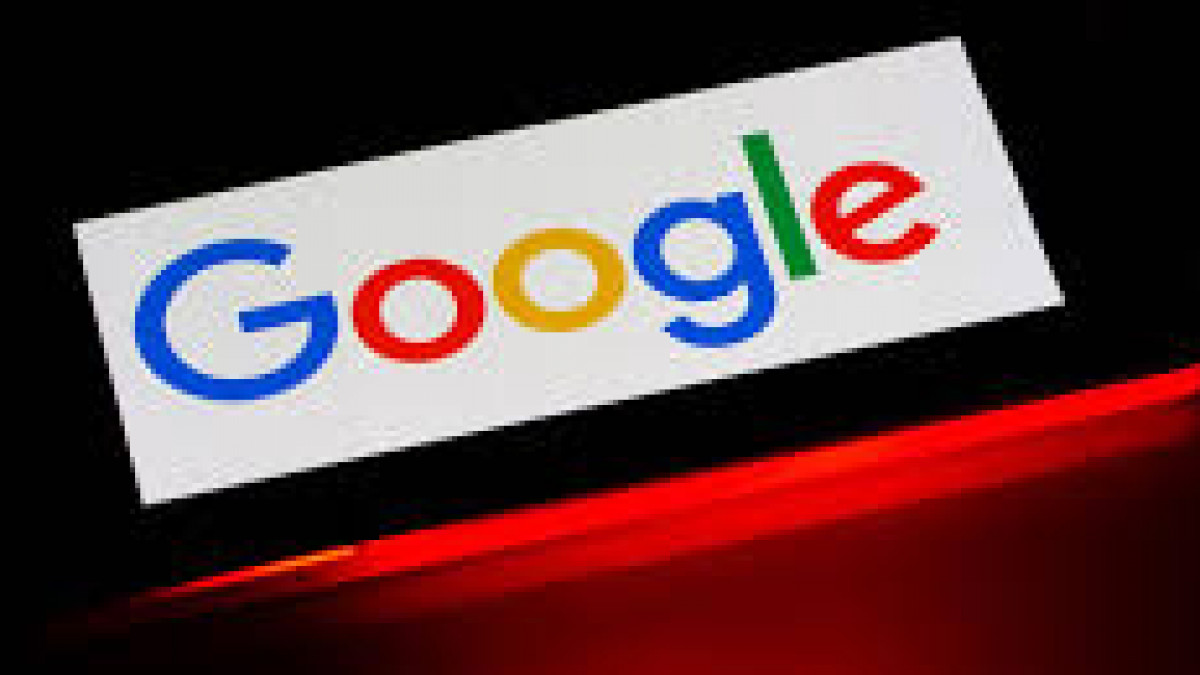 Google’s Research on Their Own Teams

Google is one of the smartest companies on earth today. They pursue excellence in both their products and their people with more determination than almost any other organization. Some while ago they recognized that teams were the foundation of their organization and culture. Sound familiar? They have just completed a thorough research effort to determine what makes teams high performing, or not. It is published in today’s New York Times Magazine and I strongly recommend it to anyone focused of leadership and corporate culture.

Fair Warning: I am biased. I particularly like this research because it exactly reinforces the need for the skills taught in my Team Leadership course. It is about the habits of interaction that produce a place of safety where team members can freely share, think together, and achieve a shared appreciation and consensus.

For those who may not have access to the NYT’s, or who may not want to read what is a fairly lengthy article, let me summarize the key points with quotes from the article.

The “Who” Part of the Equation Didn’t Matter

‘We had lots of data, but there was nothing showing that a mix of specific personality types or skills or backgrounds made any difference. The ‘‘who’’ part of the equation didn’t seem to matter.’

As the researchers studied the groups, however, they noticed two behaviors that all the good teams generally shared. First, on the good teams, members spoke in roughly the same proportion, a phenomenon the researchers referred to as ‘‘equality in distribution of conversational turn-taking.’’ On some teams, everyone spoke during each task; on others, leadership shifted among teammates from assignment to assignment. But in each case, by the end of the day, everyone had spoken roughly the same amount. ‘‘As long as everyone got a chance to talk, the team did well,’’ Woolley said. ‘‘But if only one person or a small group spoke all the time, the collective intelligence declined.’’

Second, the good teams all had high ‘‘average social sensitivity’’ — a fancy way of saying they were skilled at intuiting how others felt based on their tone of voice, their expressions and other nonverbal cues. One of the easiest ways to gauge social sensitivity is to show someone photos of people’s eyes and ask him or her to describe what the people are thinking or feeling — an exam known as the Reading the Mind in the Eyes test. People on the more successful teams in Woolley’s experiment scored above average on the Reading the Mind in the Eyes test. They seemed to know when someone was feeling upset or left out. People on the ineffective teams, in contrast, scored below average. They seemed, as a group, to have less sensitivity toward their colleagues.

Imagine you have been invited to join one of two groups.

Team A is composed of people who are all exceptionally smart and successful. When you watch a video of this group working, you see professionals who wait until a topic arises in which they are expert, and then they speak at length, explaining what the group ought to do. When someone makes a side comment, the speaker stops, reminds everyone of the agenda and pushes the meeting back on track. This team is efficient. There is no idle chitchat or long debates. The meeting ends as scheduled and disbands so everyone can get back to their desks.

Team B is different. It’s evenly divided between successful executives and middle managers with few professional accomplishments. Teammates jump in and out of discussions. People interject and complete one another’s thoughts. When a team member abruptly changes the topic, the rest of the group follows him off the agenda. At the end of the meeting, the meeting doesn’t actually end: Everyone sits around to gossip and talk about their lives.

The researchers eventually concluded that what distinguished the ‘‘good’’ teams from the dysfunctional groups was how teammates treated one another. The right norms, in other words, could raise a group’s collective intelligence, whereas the wrong norms could hobble a team, even if, individually, all the members were exceptionally bright.

But what was confusing was that not all the good teams appeared to behave in the same ways. ‘‘Some teams had a bunch of smart people who figured out how to break up work evenly,’’ said Anita Woolley, the study’s lead author. ‘‘Other groups had pretty average members, but they came up with ways to take advantage of everyone’s relative strengths. Some groups had one strong leader. Others were more fluid, and everyone took a leadership role.’’

In other words, if you are given a choice between the serious-minded Team A or the free-flowing Team B, you should probably opt for Team B. Team A may be filled with smart people, all optimized for peak individual efficiency. But the group’s norms discourage equal speaking; there are few exchanges of the kind of personal information that lets teammates pick up on what people are feeling or leaving unsaid. There’s a good chance the members of Team A will continue to act like individuals once they come together, and there’s little to suggest that, as a group, they will become more collectively intelligent.

In contrast, on Team B, people may speak over one another, go on tangents and socialize instead of remaining focused on the agenda. The team may seem inefficient to a casual observer. But all the team members speak as much as they need to. They are sensitive to one another’s moods and share personal stories and emotions. While Team B might not contain as many individual stars, the sum will be greater than its parts.

When Google researchers encountered the concept of psychological safety in academic papers, it was as if everything suddenly fell into place. One engineer, for instance, had told researchers that his team leader was ‘‘direct and straightforward, which creates a safe space for you to take risks.’’ That team, researchers estimated, was among Google’s accomplished groups. By contrast, another engineer had told the researchers that his ‘‘team leader has poor emotional control.’’ He added: ‘‘He panics over small issues and keeps trying to grab control. I would hate to be driving with him being in the passenger seat, because he would keep trying to grab the steering wheel and crash the car.’’ That team, researchers presumed, did not perform well.

For Project Aristotle, research on psychological safety pointed to particular norms that are vital to success. There were other behaviors that seemed important as well — like making sure teams had clear goals and creating a culture of dependability. But Google’s data indicated that psychological safety, more than anything else, was critical to making a team work.

‘‘We had to get people to establish psychologically safe environments,’’ Rozovsky told me. But it wasn’t clear how to do that. ‘‘People here are really busy,’’ she said. ‘‘We needed clear guidelines.’’

It is Systematic Common Sense

Some years ago I was presenting a seminar in a manufacturing plant. A supervisor was sitting in the back of the room with his arms folded and rocking back and forth. After a couple hours he raised his hand to speak. I braced myself. “You know what? You ain’t said nothin’ that ain’t just systematic common  sense!” I was pretty sure that he was trying to insult me, but the more I thought about the more I realized he was right. It was all “systematic common sense.” The problem is that common sense isn’t always common, and usually not systematic.

What the Google researchers discovered from their own teams was common sense that they are now trying to make systematic.

The paradox, of course, is that Google’s intense data collection and number crunching have led it to the same conclusions that good managers have always known. In the best teams, members listen to one another and show sensitivity to feelings and needs.

The fact that these insights aren’t wholly original doesn’t mean Google’s contributions aren’t valuable. In fact, in some ways, the ‘‘employee performance optimization’’ movement has given us a method for talking about our insecurities, fears and aspirations in more constructive ways. It also has given us the tools to quickly teach lessons that once took managers decades to absorb. Google, in other words, in its race to build the perfect team, has perhaps unintentionally demonstrated the usefulness of imperfection and done what Silicon Valley does best: figure out how to create psychological safety faster, better and in more productive ways.

*All quotes are from February 28, 2016, on page MM20 of the New York Times Sunday Magazine with the headline: Group Study. By Charles Duhigg